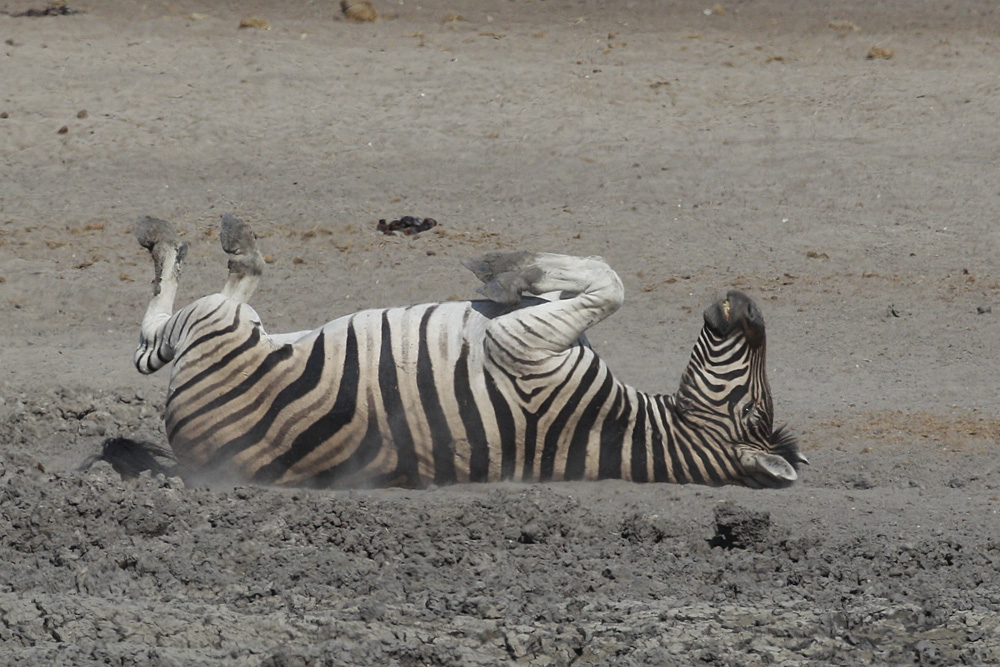 A recent thread on an mailing list that I follow opened up an interesting conversation on volunteering in wildlife-related projects. There were some that strongly believed that volunteering efforts should be strictly noncommercial, whereas others believed paid volunteers and volunteers paying to work are completely acceptable practices. A search on Amazon reveals that there are more than a thousand books on volunteering! That many experts and that many people wanting to read books on volunteering? It is kind of crazy, and I never knew there’s a big volunteering ‘industry’ of sorts.

Back to volunteering now. I have volunteered for projects in four countries on four different continents – India, United States, Namibia and Norway. Whether it is roaming the arctic waters searching for elusive sharks or driving in searing arid lands looking for dead zebras, each volunteering task comes with its own unique challenges. The main goal, however, in every volunteering effort is to be as useful as possible to the people who need to get the work done, and personal indulgence should take a back seat and even ignored. In my case, I love photographing wild animals, and that means that if I am thinking about photography opportunities then my mind will be distracted and I won’t be able to do much useful work. And for this reason I often do not carry cameras, or only carry only minimal gear that is packed away in a corner of my backpack. Volunteering for wildlife projects is anything but an exclusive holiday. However, not all volunteers see things that way and it’s always a wildcard on what kind of volunteers a researcher ends up working with.

1. I know a person working on bats in a national park. Volunteers are needed for this project to help catch bats trapped in well laid out mesh traps, so that they can be identified and recorded. There are lots of sleepless nights in trying conditions with dozens of bats that need to be carefully caught, cataloged and released.

2. I also know a person who works on carnivores in the same location. Volunteers aren’t really required for the project as most study animals are satellite collared and can be located. Interaction patterns between the carnivores needs to be recorded when the animals are in close proximity, like on a carcass for instance.

3. There is another project in the same national park where a researcher is studying naturally occurring bacteria. Here there’s a requirement for skilled volunteers. And these volunteers need to spend many days in the lab culturing bacteria colonies and then painstakingly count the colonies — all in a very hot and uncomfortable lab. There is lot of wildlife outside, but volunteers may never get to see them!

In the first case, the bat researcher had unpaid nonpaying volunteers. The work isn’t attractive enough for people to pay, but it was still attractive enough to a strictly noncommercial affair. The initial enthusiasm of the volunteers quickly wore off and the volunteers had to be released only days into a month long project. The hard work they had to do was nothing as romantic as it is often portrayed in wildlife films. The volunteers’ real interest was not in cataloging bats in an area but to do something cool for some bragging rights, or other ulterior motives. And without a financial arrangement or any other ‘perks’, they reached breaking point rather quickly. The researcher had to continue her work, and did so with utmost dedication.

In the second case, the charm of working with things with sharp teeth will lure people who are willing to pay to work on seemingly save-the-world vanity studies. The researcher may not need the volunteers, but wildlife projects are often so cash-strapped that even tolerating a few volunteers for a few days may mean a few more satellite collars. The problem here is that the volunteers may come with unrealistic expectations and some may also be seeing this as an exclusive holiday! When people pay money they expect their expectations to be met. However, researchers are not in the hospitality business and this may often lead to rather unpleasant encounters. Yes, there will be ‘good’ volunteers with reasonable expectations and tireless dedication, but that’s just like playing potluck. This is stretching the definition of volunteering as the money that volunteers pay is more important than volunteers themselves. And this probably keeps people who have interest but not the spare money out of such efforts.

In the third case, volunteers with skills are required, as working with deadly bacteria needs some understanding of microbiology and lots of dedication. This means that the best ‘volunteers’ are students looking for some real world experience. Since the project can go on for many months, students are often interviewed and hired as lab assistants. Now, it may be possible to get unpaid volunteers, but sometimes the aim of research should be more than just the researchers getting their work done. Using local students for this kind of work not only gives students an unique learning opportunity, but also lets them see what’s there in their own backyards!

The paying volunteer model may only work for charismatic species / destinations and not all researchers may have that luxury. There are all kinds of volunteers from the very good to the horrible ones in all volunteering models, and researchers have to decide what they need and what to expect. It’s no an easy task. However, it’s up to the volunteers to set realistic expectations and be prepared to sacrifice personal agendas to meet the demands of people who really need to get the work done.

And yes, there are bad researchers who overwork, abuse or have unrealistic expectations of their charges as well, but that’s another story.