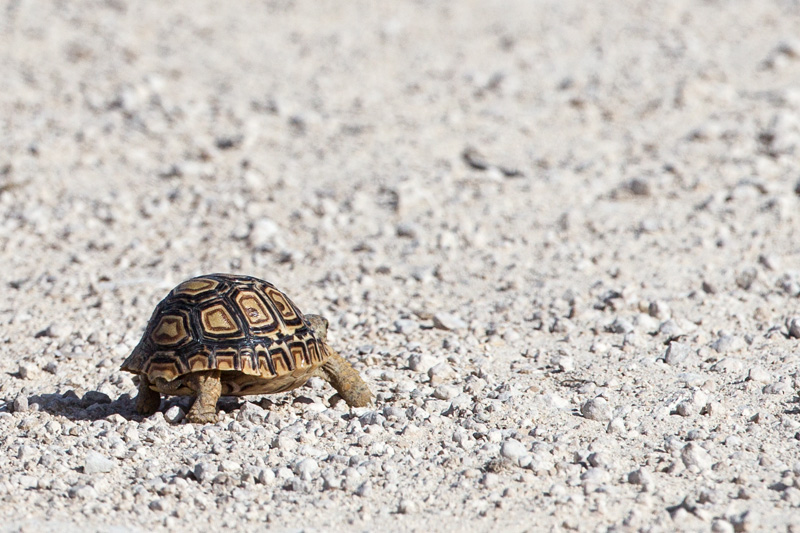 I’ve had the misfortune of seeing a number of roadkills. Animals I have never seen in their live forms are on top of that unfortunate list – pangolin and brown hyena, for instance. Driving a car means you have a responsibility to not kill or injure the occupants or any passersby. In National Parks, you MUST respect the lives of animals in their last refuges, and that means driving extra carefully. It makes no sense speeding from point to point in search of Big 5 or whatever else that is on top of tourist wish lists.

The park’s veterinarian and I had just passed two playful jackal pups that were just beside the road. Enjoying their antics for a while, we drove on. We were passed by two tourist vehicle speeding to get to the gate before sunset. Annoyed at them kicking up so much dust, I didn’t give much thought to anything else. In their quest to keep time, they had completely missed a spotted hyena that was walking straight towards the road. Their bad luck, I suppose. Anyway, after the hyena walked right past us, we turned around to get back to camp. Just about where the jackal pups were playing, there was now a dead jackal on the road. A car — possibly one of the two speeding vehicles we had seen – had run right over the animal, crushing its skull in the process. Death had come instantly to that unfortunate jackal pup. It was rather sad to think that just a few short minutes before the incident, the animal was enjoying time with its sibling and mother. It would have only hurt more if I had seen the accident I thought. And I didn’t have to wait long to fulfill that unfortunate thought.

The following afternoon as I was driving around in search of a lion pride that has young cubs, I came across a young tortoise crossing the road. Whenever I see slow-moving animals crossing park roads, I usually park in the middle with emergency lights on, so that speeding cars don’t kill them. Chameleons, monitor lizards, tortoises and snakes are some of the critters I usually stop for. This young leopard tortoise was moving along slowly and I parked the car as usual. I took a photograph when I heard a car moving very fast through the curvy roads in that part of the park. I wasn’t sure the car would see me in time, so I turned on the car just to move out of its way in case the car was going a little too fast. Fortunately, the car saw me and slowed down, but was still on collision course with the slow moving tortoise. I desperately tried to signal them to stop. STOP! SWERVE! The guys in the car were getting all excited as they continued driving. They perhaps thought I was looking at some silly lion or some other tourist “attraction”. STOP! Boom. I saw the front right wheel go right over the tortoise. It crushed the carapace and destroyed the little helpless animal.

The pain on my mind was easily expressed. They instantly knew they had done something bad. I drove toward them with anger on my face. What, they ask. You killed a tortoise, that’s what! Yeah, they were looking for something “big” beside the road apparently. They could have gone to the zoo I suppose, there’s little chance of killing animals there. But then, I’m not sure.

And yes, they saw their lions! Six males under a tree. Talk about luck for those who don’t deserve it. 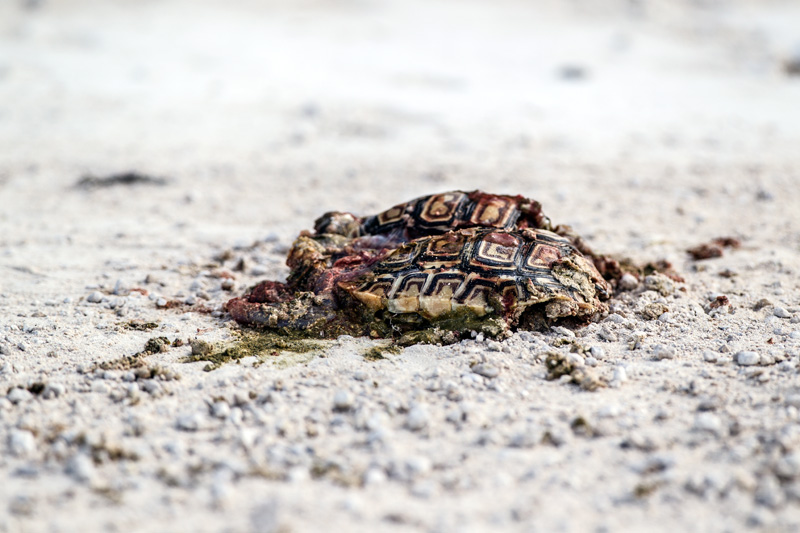 Crushed tortoise that was run over by a speeding tourist car. 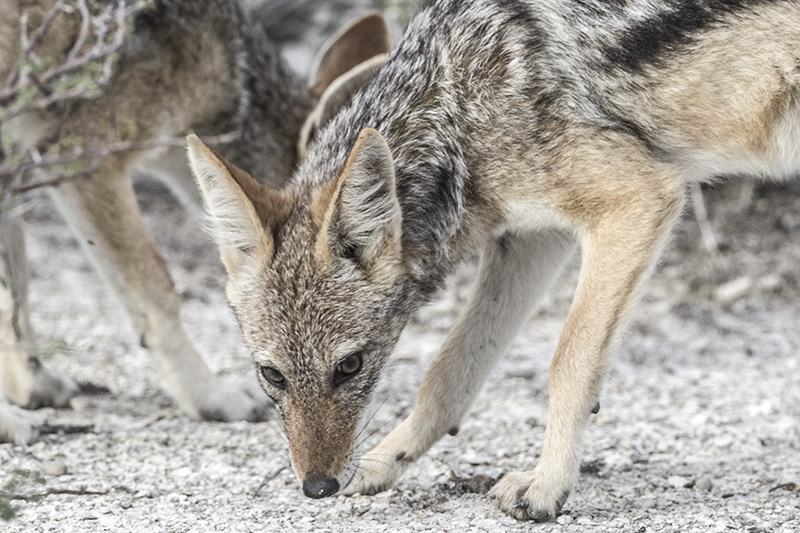 The playful jackal pup just before it was run over by a tourist vehicle.